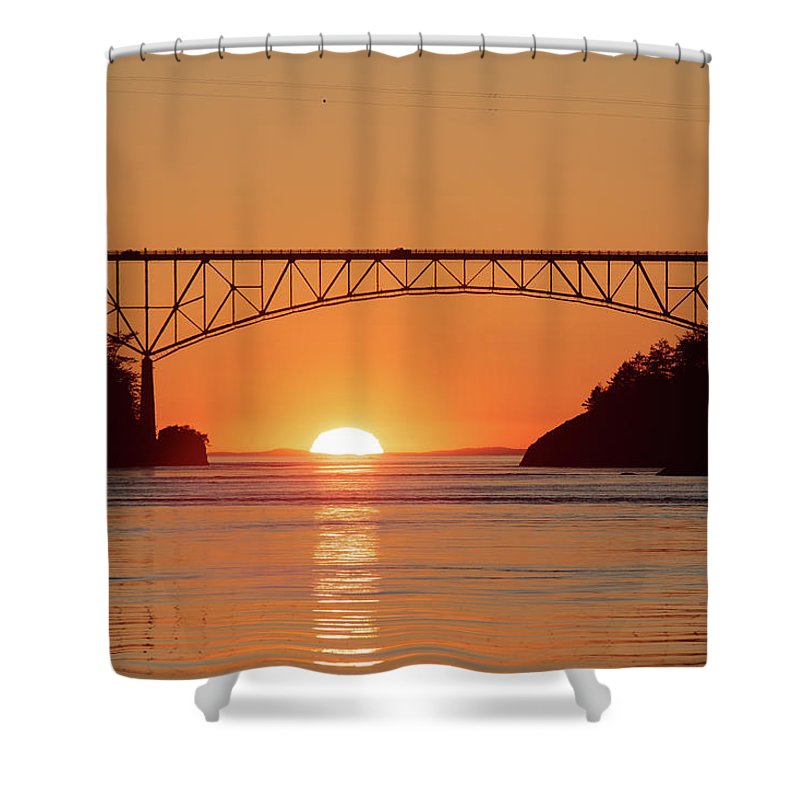 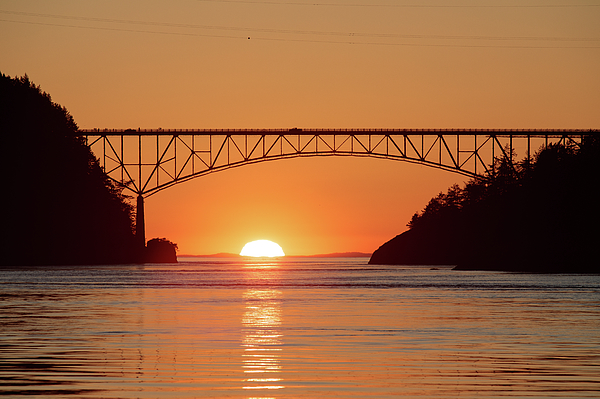 Sunset Under the Bridge Shower Curtain

This is a shot of the sun setting directly under Deception Pass Bridge. The shot is only possible for a roughly two-week period, twice a year, during... more

This is a shot of the sun setting directly under Deception Pass Bridge. The shot is only possible for a roughly two-week period, twice a year, during the Spring and Fall equinox.