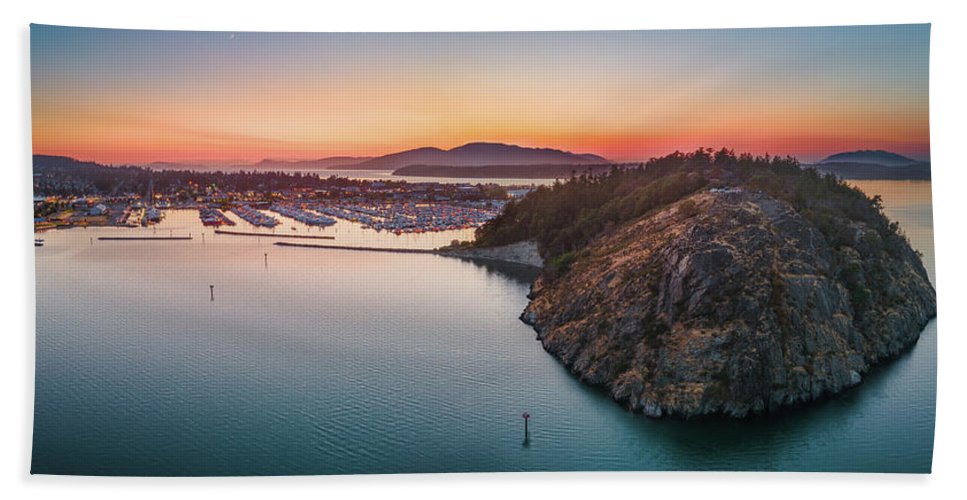 Our luxuriously soft beach towels are made from brushed microfiber with a 100% cotton back for extra absorption.   The top of the towel has the image printed on it, and the back is white cotton.   Our beach towels are available in two different sizes: beach towel (32" x 64") and beach sheet (37" x 74").

Don't let the fancy name confuse you... a beach sheet is just a large beach towel.

This image took a total of 42 captures to make. It is composed of three images stitched together, but each of those three is a blend of two - one... more

This image took a total of 42 captures to make. It is composed of three images stitched together, but each of those three is a blend of two - one taken for the highlights, one for the shadows. Each of the two was shot as a burst of seven photos, which were then stacked and averaged to reduce noice. Some basic editing and retouching was done in addition.